by panzer marder
somethin about this event ...
SAHARA offers military machinery to the younger generations as well. You can meet a variety of criminalistic experts from the Slovak Police Department and displays of modern military equipment of the Military Technical and Testing Institute placed in the wonderfull surrounding of the Military Technical and Testing Institute – Záhorie, which is unique in middle Europe, as it resembles a desert.

This area has been used as a facility for military equipment testing and research for a long time. In WW2 the German Wehrmacht took advantage of this unique natural surrounding to prepare their army and equipment for the conditions of Africa. It is this exceptional terrain that made us name this wonderfull happening – SAHARA. It is beeing held with a great deal of success on the occasion of the Slovak National Uprising and this year it will be held from 26.8 to 28.8. 2011. 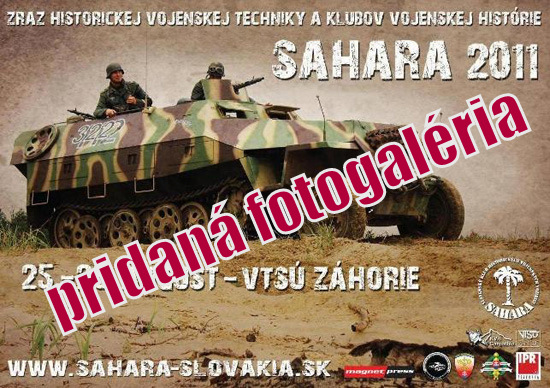 SAHARA is the place to be for all owners, enthusiasts and fans of military veterans, that can actually test their equipment under extreme conditions. The participants compete against each other in many categories according to the equipment they are using. Each competition is honored with an award. The competing machinery will origin from the whole world and will include wheeled technology, tracked technology and special technilogies from the WW2 together with modern vehicles.

SAHARA is ment for military history clubs which represent their activities in period camps and actual WW2 combat re-enactments.

by panzer marder
In case of interesting is possible contact on my email adress - postmaster@kvhcarpathia.sk

by panzer marder
some pics from last event in 2010 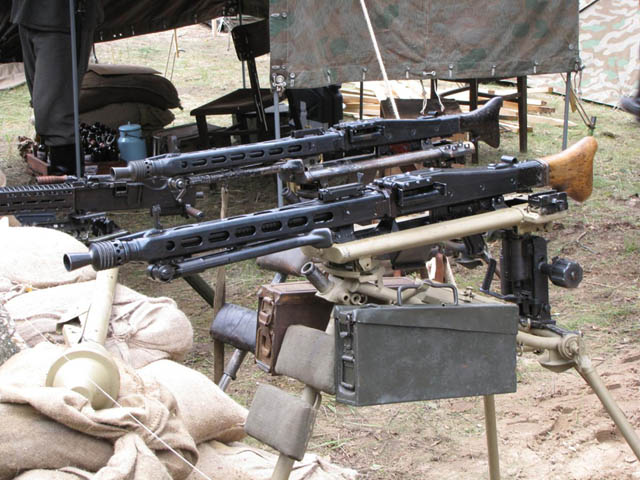 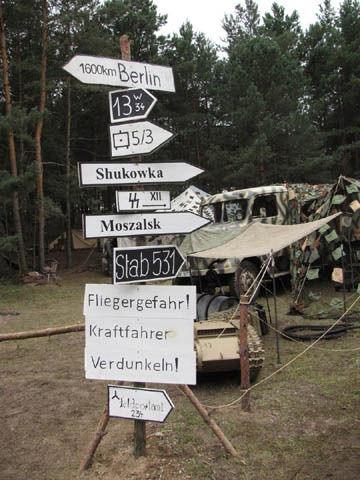 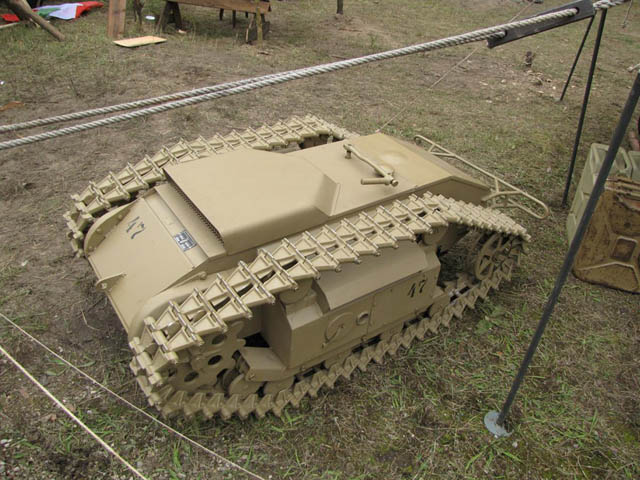 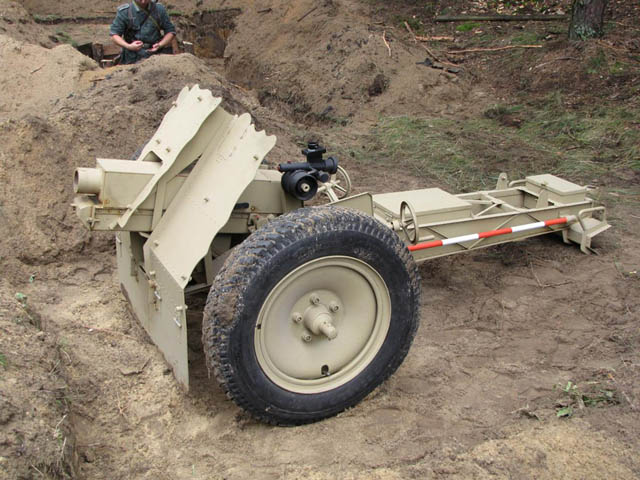 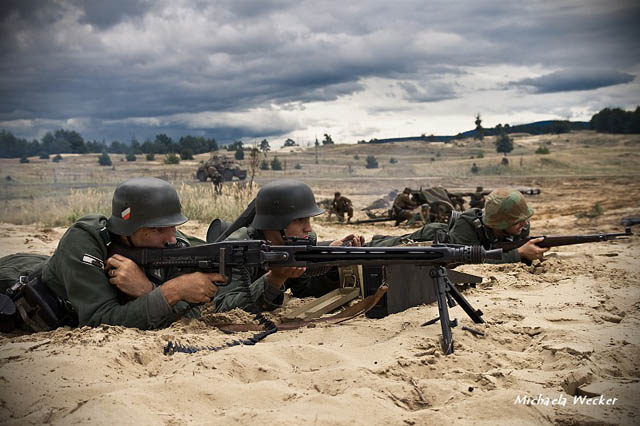 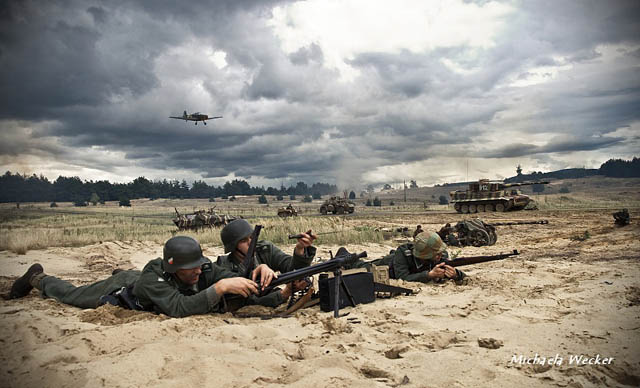 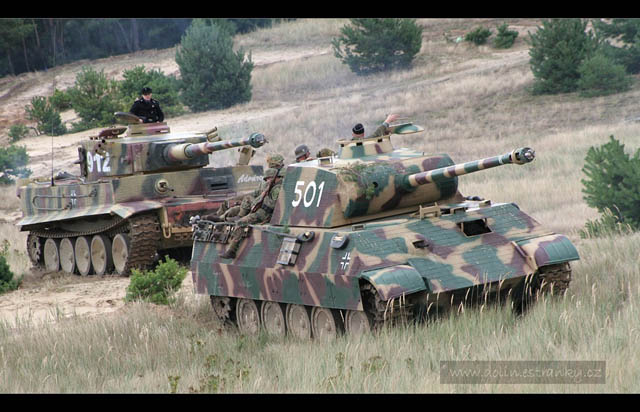 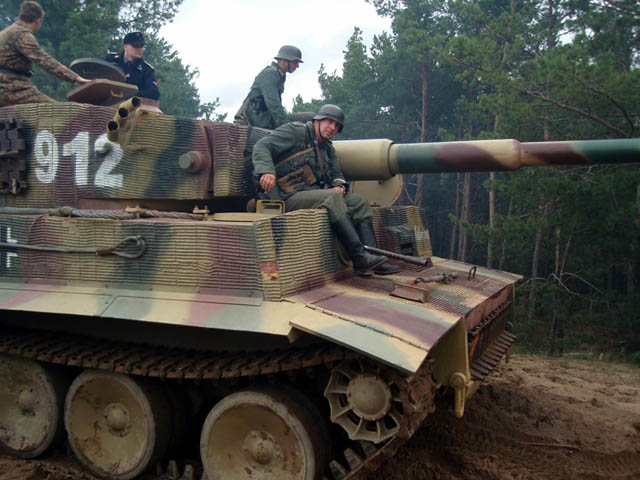 by panzer marder
we introduce a premiere of this equipments on Sahara 2011: 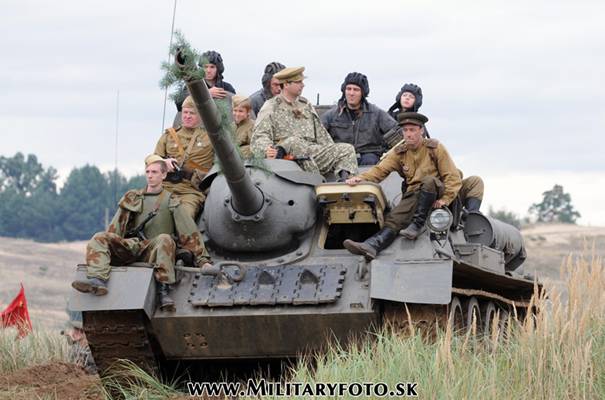 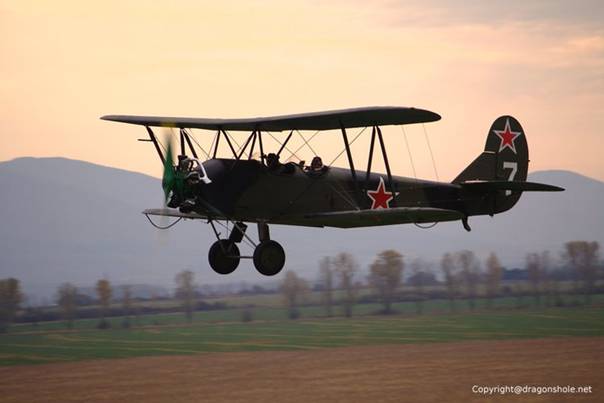 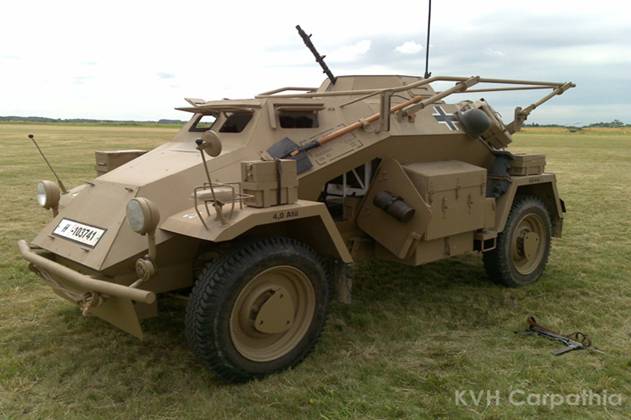 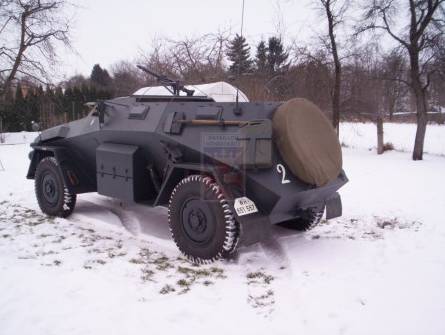 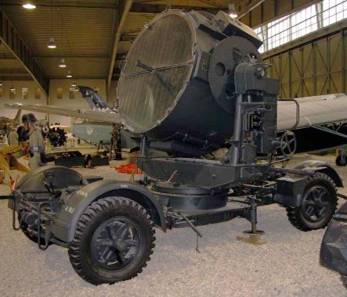 by Mooyman
@ Panzer Marder:One hell of a projekt it was,we enjoyed it every each minute.
Great atmosphere,many visitors,vehicles and reenactors you and your team did
an exellent job!!!....and thanks for having a place in the VIP tent.

@ M.Konig:It was nice to meet again,and many thanks helping us out with
the k-98 project...

For us it was one of the best events we ever were....A plus.
The enemy planes were flying (attacking) us so lowe we could felt the wind
and almost saw the pilot sitting

by bov1313rf
Hi Panzer marder,
all compliments for extraoridinary event; we love it every second;
the best re-enacment I've been so far;
planes were great, not to mentioned Tiger tank.

Mooyman, it was a pleasere to fight along again; next time we can supply more of the 'stuff' if needed

One more picture of close combat, last stand of one German position

by panzer marder
thanx for all acknowledgements and compliments

by Tychsen
Quite an amazing show , thank you.

by Mooyman
2 dutch volunteers before the battle...

by gebirgs soldat
Ausgezeichnete Fotos! Great stuff! Man, I wish I could be there.. of course we have similar stuff in California... but I tell you, nothing makes it so exciting as walking in the footsteps of history.. WTH
All times are UTC
Page 1 of 1